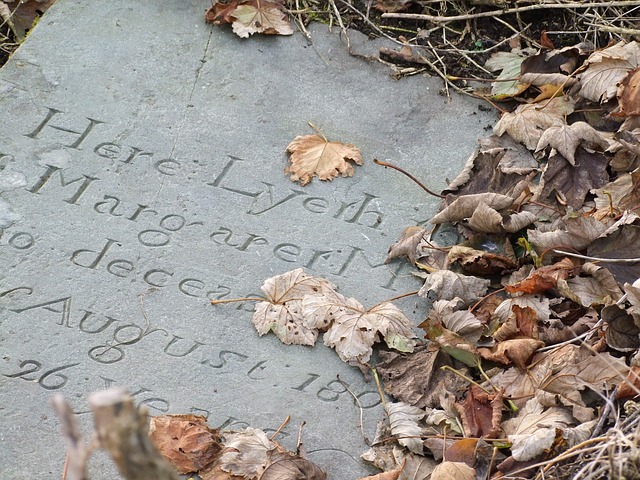 We have had several human additions to our family recently.  Invariably, the announcements of their arrival are followed quickly by, “Any name yet?”  Guessing games ensue with suggestions offered generously.  Suitable names might relate to parents or grandparents, or places where the child may have been conceived or even linked to football teams or rock groups for which the parents have a passion.

Reflecting on this process led my thoughtful wanderings to consider how we name characters in books.  How do you devise names for your characters?  Do some come easily or others involve much heart searching?  Perhaps you peruse baby name dictionaries or use the internet.  Graveyards are one source that fascinate me.  Here is a lexicon not only of names, but also names affiliated to a date.  This is a brilliant source if your writing is linked to a particular time period.

J.K. Rowling’s Harry Potter series are, of course, replete with names that many of us would spend decades trying to conjure up.  Potter, Dumbledore, Hagrid, Malfoy are names known to most young – and older – readers.  They have almost entered the vernacular.  I would not be surprised to visit a primary school only to discover a Hermione and Rubeus slaving over their number or writing.  You can read more about some these on: https://www.pottermore.com/features/etymology-behind-harry-potter-character-names.

Some authors opt for the obvious.  Thus, we have the almost ordinary and mundane Mole, Rat and Toad in The Wind in the Willows.  The ordinariness of these names does nothing to detract from their endearing natures.  The delightful Cogheart again goes down the road of the recognisable with Lily and Robert, but adds some interest with Malkin, the mechanical fox.  I am currently reading Abi Elphinstone’s The Night Spinner and have encountered Moll, Siddy and Domino, but they are juxtaposed with the more fantastical Cinderella Bull, Mooshie and Gryff, the wildcat.  This mix of the ordinary with the extraordinary is both appealing and intriguing to young readers.

Before I was born, my parents ruminated on names including Philippa and Rosemary for me.  Eventually, they opted for Jennifer.  Unfortunately, they forgot to link it to my surname.  This might not have mattered but for the fact that, at that time, there was an actress called Jennifer Jones.  Thus, my childhood years were peppered with the question, “Oh, were you named after Jennifer Jones, the actress?”  Naming clearly carries a responsibility.  That responsibility is as important when writing as it is when giving your own child their moniker.  The challenge is to give characters names that have meaning and can be memorable.  After all, who wants to describe a story to someone by saying, “There’s this girl”, or “There’s a magician whose name I can’t remember”?

I am currently writing my book on Markus Moldewarp.  Markus’s surname derives from the Old English name for the mole.  Markus Mole might have been alliterative, but possibly not attractive.  To me, Markus Moldewarp gives him a certain mystery.  After all, how many Moldewarps do you know?!!